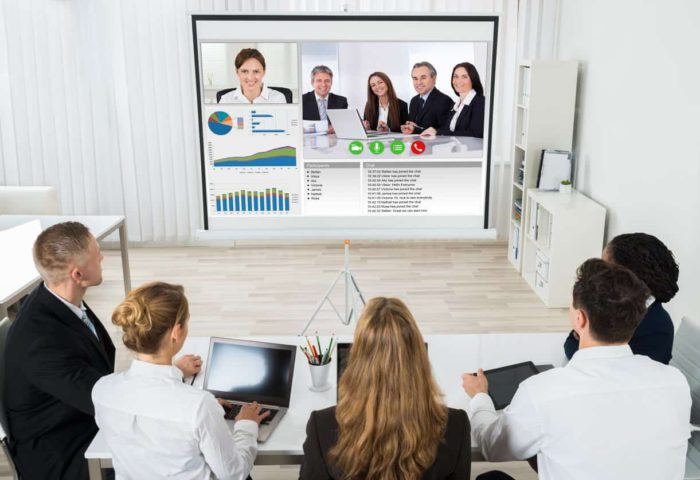 Recently, there has been an upsurge in interest in streaming content. One of the reasons is the increased popularity of smartphones and tablets that allow using interactive services on the fly (i.e., while on the road, traveling, visiting friends, etc.).

According to the Cisco Visual Networking Index, VNI, global mobile data traffic will increase 13-fold between 2012 and 2017, with approximately half of that traffic accounted for by streaming content.

The report from Juniper Research has found that by 2017, 2 billion mobile and tablet users will watch TV and video on their devices, not to mention those streaming content accessed via desktops and laptops. Leading global companies—including Google, Amazon, Apple, Microsoft, Yandex, Netflix, Last.fm, and Spotify—create and develop their own services that provide users with access to large databases of media files for streaming. Many services offer cross-platform integration that adds to their user-friendliness.

To utilize this trend to their own benefit, companies need solutions and platforms designed to optimize mobile-video traffic and support the growing video-streaming volume on all types of mobile-carrier networks. Moreover, these mobile-video solutions must support all popular mobile platforms and be easily integrated with existing legacy backend services such as content-management systems, database-management systems, and cloud-computing services.

Auriga has gained significant hands-on experience that makes it possible for us to tackle almost any task in the field of streaming content. We have developed strong expertise in this field and learned a few tricks of the trade.

Within the last year, Auriga completed a few significant projects in this area:

The application has been included in the cloud services package of one of the largest Russian telecom operators.

However, the tasks of video signal processing in real time are not limited to video streaming only. Recently, our engineers completed a project focused on using data received from video cameras and building real 3D models based on that data. The solution for 3D construction progress visualization and monitoring allows the building of 3D structures from stereo vision. To improve the quality of incoming images, a Super Resolution algorithm is used, which contributes to the high effective resolution and camera-noise reduction. For an accurate estimate of the object state, several stereo pairs are used to cap