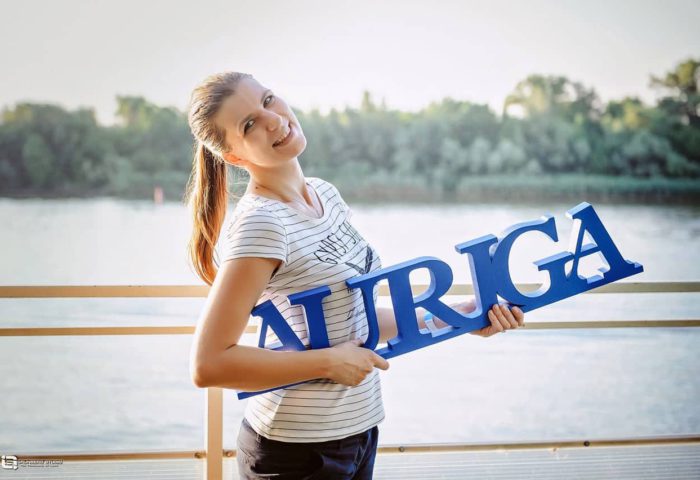 Auriga: 25 Years of Success in Outsourcing

Auriga, a pioneer of the Russian IT industry, celebrates its 25th anniversary this year. It has been 25 years filled with challenges, opportunities, and many significant milestones. Today, Auriga is one of the leading global outsourcing companies according to numerous expert ratings, and it carries out projects for large international companies. All this has been possible thanks to the enthusiasm and commitment of the company’s founder, Dr. Alexis Sukharev, and his colleagues who were convinced from the start that Russian software developers could surpass those of India, the absolute leader in software development outsourcing.

How It All Began

Auriga was founded in 1990 when Dr. Alexis Sukharev, a professor at Moscow State University, and his colleagues became interested in the prospect of carrying out software development projects for a new type of customer: international companies. This business model had been successfully implemented in India at that time, but it was completely unknown territory for Russia. Competition with Indian outsourcing companies was inevitable, so it was necessary to find something that would make Russian software development stand out. Dr. Sukharev was convinced that the strong traditions of Russian fundamental engineering education as well as the cultural similarities with Western traditions could be great advantages in this dynamic market.

Initially, the company was located on the premises of the Research Computing Center (RCC) of Lomonosov Moscow State University. Today, it is home to the Moscow University Supercomputing Center, the most powerful supercomputing center in Russia and one of the leading centers in the world. Auriga was not just located on the premises of Moscow University; the company worked in close cooperation with this leading Russian educational institution since the very beginning. In particular, Auriga’s training center was created on the university premises, where the company’s best engineers started teaching courses on Linux Kernel development not just in Russia but also in India for software development centers of large IT companies.

The first project involved the design and implementation of a database application for Hewlett-Packard to track contracts with outside consulting companies and independent contractors for several HP entities, monitor the completion time and project status, and generate reports on the financial status of projects. After a couple of years of collaboration, Auriga became Hewlett-Packard’s exclusive business partner for Moscow and the Moscow Region.

The first year’s milestones included, for example, a project for ADE Corp. in statistical process control and quality assurance solution design and maintenance and the development of real-time system-level software for Aquila Technologies Group, Inc.

Over the years, Auriga has not forgotten where it all started: Lomonosov Moscow State University. Today, the company works closely with the RCC, using this institution’s potential for advanced scientific research projects.

In the last 25 years, Auriga has transformed into an innovative and dynamic company, a leader of the software development outsourcing market regularly highly ranked in the Global Outsourcing 100 and Global Services 100 ratings. We have engineering development centers in Moscow, Nizhny Novgorod, Rostov-on-Don, Saint Petersburg, and the USA. Given its focus on the attraction and retention of young talented professionals, the company signed a cooperation agreement with Lobachevsky State University of Nizhny Novgorod.

Prof. Sukharev’s dream about Russia taking its rightful place on the international software development market and having the ability to compete on the highest level with other countries has also become a reality. A great credit goes to Prof. Sukharev himself: The New York Times named him the “Godfather of Russian outsourcing” for his efforts and dedication in the global promotion of Russian programming.

A quarter of a century later, Auriga continues to do what it does best: managing teams of talented engineers who create new projects for our clients. It doesn’t matter if the projects involve development or testing, migration or maintenance; our customers—whether they are financial services providers, embedded systems vendors, or medical equipment manufacturers—can be sure of the high quality and reliability of their solutions. It might sound cliché, but Auriga keeps up with the times, knowing its way around numerous up-to-date technologies and solutions and taking part in projects in the area of mobile, cloud, and wearable technologies as well as the Internet of Things.

We have been developing software for various vendors for 25 years. We survived a number of crises, found our own niche, and now we continue to grow, solving tasks for our clients, helping them find the competitive edge that will help them become market leaders or keep their leading positions.

We can find many reasons for Auriga’s success. But the key element is that we have been moving forward from the past into the future, doing what we like, supported by the traditions of the best Russian university while attracting new talented specialists who are genuinely interested in the success of the company and its clients, – said Vyacheslav Vanyulin, Auriga’s General Manager.