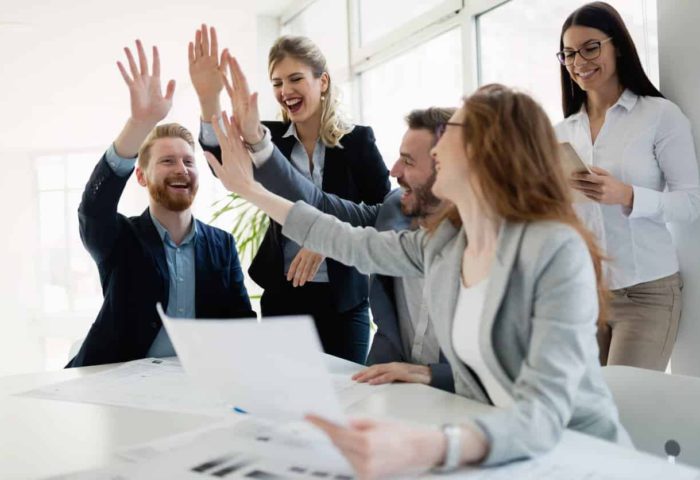 In March 2015, Auriga’s engineering center in Vilnius (Lithuania), Auriga Baltics, was acknowledged as one of the most financially stable companies in the country, receiving the “Strongest in Lithuania” certificate. The Credit Bureau of Lithuania conducted the assessment of Auriga’s performance and the rating compilation. The Credit Bureau is a part of Creditinfo Group, a leading service provider for credit information and risk management solutions worldwide. Creditinfo has been shortlisted and awarded in several tenders supported by the World Bank and the International Finance Corporation.

Within the frame of the assessment, the auditors evaluated Auriga Baltics’ credit history and business connections, confirmed good financial results for the year, and stated that there have been no delays in payments. Companies with the most stable and remarkable results received the “Strongest in Lithuania” certificates. According to Creditinfo, only 4% of Lithuanian companies have been rated at the same level based on the results of the 2014 financial year.

We are very proud to be included in the top 4% of companies operating in Lithuania. Over the last five years, Auriga Baltics has been working on an impressive array of projects, and it has significantly broadened its operations in the region. We are planning to add more EU customers to our portfolio in the coming years, and being named among the most financially reliable companies in Lithuania definitely gives us a competitive edge.