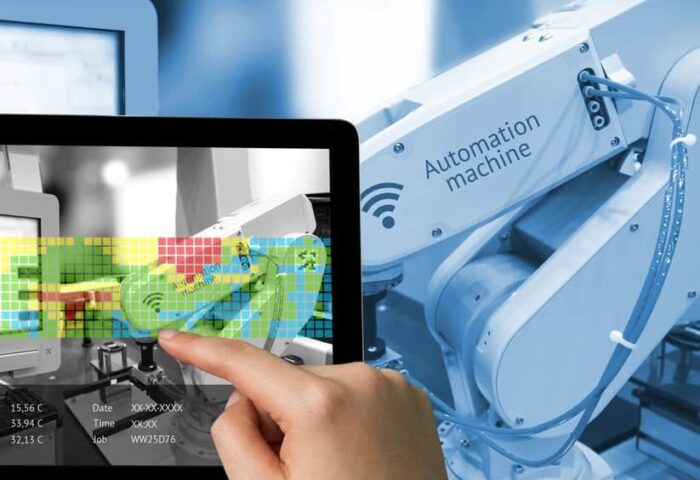 Industrial Automation
IoT
Back to blog

The Internet of Things (IoT) promises to revolutionize the way the world works. Just think of intelligent homes, connected vehicles, smart traffic control, and telemedicine! Many IoT applications are still years of technology improvements away, but the Industrial Internet of Things (IIoT) implemented in today’s factories is something early adopters can benefit from right now. The IIoT in manufacturing has the potential to generate so much business value that it will eventually lead to the fourth industrial revolution, already named Industry 4.0.

The notion of traditional manufacturing is becoming a thing of the past as new innovative and digitized manufacturing processes have appeared and formed “smart factories.” The smart factory market is projected to be valued at $205.42 billion by 2022, growing at a CAGR of 9.3% between 2017 and 2022.

The key factors driving the growth of this promising market are the increase in the adoption of industrial robots, the booming demand for smart automation solutions, and the evolution of the IoT. The main restraining factors are the valuable capital investments required and high level of security risks associated with the cyber-physical system.

One of Auriga’s customers is engaged in a large plant automation project. At this plant, there are dozens of devices for the measurement and control of such metrics as pressure, speed, temperature, chemical parameters, and more. To access this information, the OPC Unified Architecture (UA) was used. However, the customer wanted to make part of this data available via Amazon Web Services (AWS) to perform data sorting, filtering, aggregation, etc., and asked Auriga to create an adapter module between the OPC UA and the AWS infrastructure.

To achieve this goal, the customer provided a number of Raspberry Pis, popular single-board computers widely used for home and industrial automation, with pre-installed AWS Greengrass software, enabling the launch of the AWS infrastructure in offline mode and a set of the OPC UA devices to be connected to them. Thus, the Auriga team’s task was to build a “bridge” between the AWS infrastructure and the OPC UA.

The Python-based two-channel solution developed by Auriga uses the MQTT protocol to transmit data. It receives measurement information from the OPC UA devices and sends it to AWS. The control information from the cloud is transmitted via the “bridge” to the particular device. The solution can also monitor changes of various specific parameters and manage the whole manufacturing process automatically according to the setting received from AWS.

A smart factory is what the future of manufacturing is about. We are happy to participate in projects that bring this future slightly closer, developing efficient software solutions to help our clients establish truly flexible and intelligent production processes. This is not the only client entrusting Auriga with really challenging innovative product development, and we are striving to meet these high expectations. 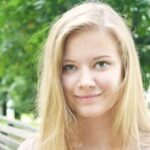