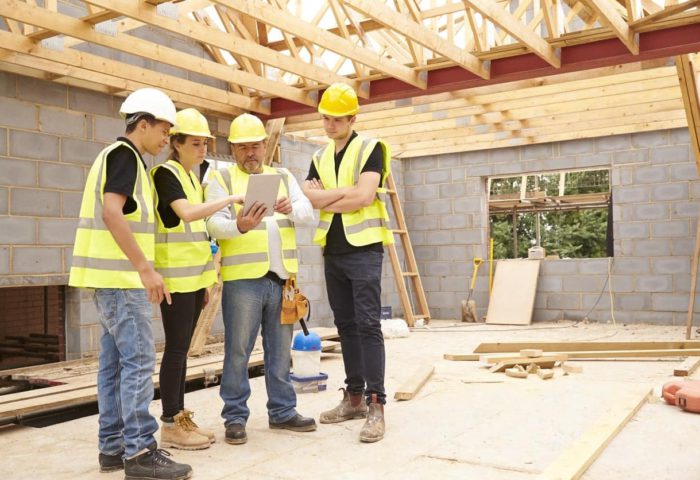 Augmented Reality (AR) is one of the fastest developing technology trends worldwide, exhibiting enormous potential. The AR market is currently going through a period of remarkable growth, and it is far from over. AR is going to have 1 billion users by 2020, though even today, over 70% of Americans state they know about the AR market, engage with some form of AR at least monthly, and see clear benefits in using AR apps and devices in their daily life and at work.

Under the Hood of AR

Virtual Reality (VR) and AR often go hand in hand, but the truth is that they are two different technologies. VR creates a simulated environment, while AR is an enhanced version of the real environment in which we live. Smartphones, tablets, and AR-compatible glasses capture the surrounding environment with cameras, add virtual objects and other digital information, and display the altered scene to users in real time.

The most robust way to match the app’s internal virtual map with the natural environment is to use some predefined anchor object, such as a QR code or another high-contrast picture. The app recognizes it and uses its position as a reference point. Users can interact with (i.e., move, rotate, and scale) virtual objects. We can put any logic into the application to handle these events.

Among all the platforms for building augmented realities, both commercial and free, Google’s ARCore is the most known in the market. The three basic capabilities supported by ARCore are motion tracking, environmental understanding, and light estimation. Virtual objects used in AR apps may be 3D objects, static text, pictures, animations, or videos. The integration of virtual audio scenes and effects is also possible.

AR is accessible to anyone with a smartphone; no special or costly equipment is required. The range of AR usage scenarios is vast, from AR games, such as Pokémon GO, and AR dressing rooms to AR-enhanced travel guides and AR surgery simulations. The AR technology is likely to have a big impact on a wide range of industries, including healthcare, architecture, retail, enterprise, and entertainment.

AR not only enhances the customer experience by enabling interactive showrooms and tutorials; it also speeds up and eases routine work to accelerate your performance. With this in mind, Auriga’s engineers developed several AR Android applications to automate some routine operations during property renovation.

Our first app assists you with the drilling process. Where exactly should you drill holes to hang a shelf or a mirror? Instead of performing time-consuming manual measurements, use a virtual model of your room and the AR technology. Put a reference object (a QR code) into a predefined place to connect the virtual model with the real environment, and the app will show you where you need to make the holes. No boring measurement required!

However, while drilling holes, you don’t want to damage the electrical wires buried in the walls. How can you uncover their locations? Our second app has a virtual map of all the utility lines and can show them to you. It makes hidden things visible so that you can avoid drilling into electrical wires or easily find and repair leaking water pipes.

Our third app helps you with the interior design. Enjoy interacting with virtual objects, adding chairs, a table, or a sofa to see how your room will look. Move and rotate the objects to position them in the places you would like them to be. We could add even more interactive features here, such as the ability to make online purchases by clicking on objects, change colors and textures, or transform the objects themselves (e.g., open a cabinet door).

These apps are prototypes based on Google’s ARCore engine and built from scratch in only about 100 working hours. They demonstrate only one simple example of how AR can make the real world interactive and provide additional help where traditional tools are insufficient. Given the growing interest and adoption of AR, Auriga is excited to help its customers bring such technological advancements to virtually every industry.