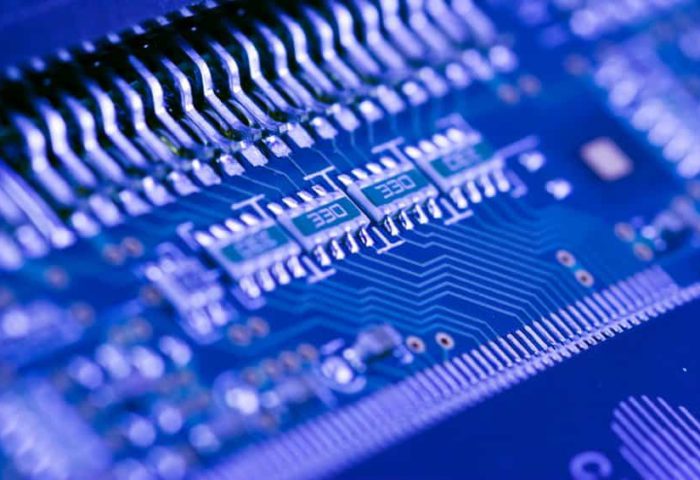 IDC analysts believe that virtualization along with cloud computing will shape the current IT infrastructure. Experts forecast that the virtualization market will grow at a CAGR of 8.5% for the 2010-2016 period, exceeding $218 billion total volume by 2016.

Today, we can state that virtualization has not just been given a new lease on life but has experienced a real boom. High flexibility and scalability are the key characteristics of virtualization, allowing it to be used successfully in cloud computing. This is why most existing cloud solutions are based on virtual machines technology.

Virtualization is not a new topic, per se. IBM developed this technology back in the 1960s, but it was largely ignored in the 1980s-1990s until its revival at the turn of Millennium, when VMware introduced virtualization to x86 systems. Over the last several years, virtualization has passed through several development stages, and today, it is not just an instrument aimed at supporting large mainframe hardware partitions and improving equipment utilization. Virtualization technologies address the most important angles of virtual machines mobility to improve IT environment performance and control. These technologies also stand out because of the variety of functionalities they present —from well-known storage infrastructure for storing of any data amount (Amazon S3, Dropbox, Windows Live SkyDrive, etc.) to the ability to create remote offices and branches and consolidate companies’ servers and storage.

Auriga has already been working in the field of virtualization for a few years. The first virtualization and hardware emulation projects were launched in our company back in 2005 for one of the world leaders in chip manufacturing, and today, Auriga is considered one of the leading experts in this field in the Russian outsourcing industry.

Thanks to multiple projects, our engineers gained considerable experience in virtualization technologies. Auriga gained unique expertise in working with bare metal hypervisors. This enables us to effectively face all challenges offered by our clients, said Auriga’s General Manager Vyacheslav Vanyulin.

Indeed, the company carries out a number of virtualization projects for companies of global renown. Auriga’s engineers are involved in the development and support of several virtualization platforms and perform projects on hardware emulation for these platforms, including high-level emulation of HD Audio, Ethernet, USB, Super IO chip, block devices, etc.

More specifically, within the frames of one project, Auriga’s experts develop drivers for various operating systems that can be launched on a virtual platform with a hypervisor adapted for different architectures, such as Intel and ARM, and can run both paravirtualized and fully virtualized operating systems, including Linux, Windows (XP/7), and various RTOSs. Therefore, there is the possibility of using shared services simultaneously in a number of guest OSs.

Another project that yielded a great deal of appreciation from the client—a leading consumer electronics and mobile communications company—involved the development of a Solid State Disk (SSD) simulator evaluation platform to evaluate and measure performance and analyze and test different controller’s algorithms with real applications.

Our developers’ high performance quality and professionalism is reflected in our clients’ feedback. The Director of Engineering of a company for which Auriga carries out virtualization projects said,

Once again, Auriga’s engineers have exceeded our expectations. They have done an EXCELLENT job in HALF the time that we had expected to spend. I don’t know of any team that could have done a better job on this project. THANK YOU VERY MUCH!!!