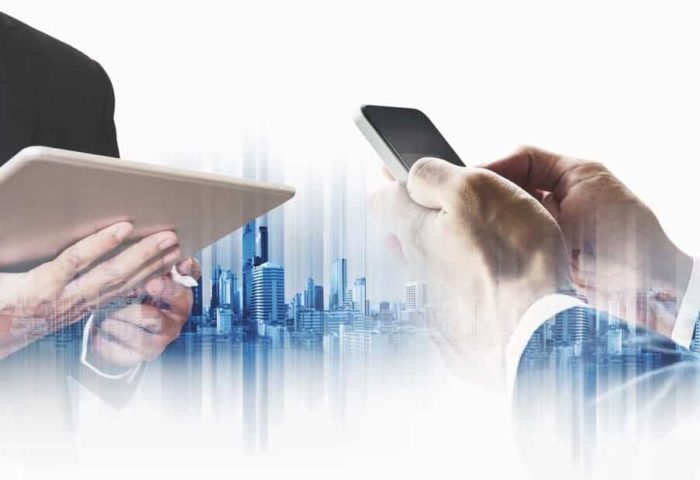 Embedded
Enterprise
Mobile
Back to blog

Mobile machine-to-machine (M2M) communications is a hot topic this season, this year, and this decade. If you attended the Mobile World Congress in Barcelona in February like we did, you probably remember what Franco Bernabe, GSMA Chairman and Chairman/CEO of Telecom Italia, said in his opening address:

By 2017, it is expected that nearly half of mobile connections will be connecting objects rather than people.

According to GSMA, there are over 7 billion mobile connections at present, and this figure is expected to grow to almost 10 billion connections by the end of 2017. This means that in less than five years, we will be dealing with 4–5 billion M2M connections annually. By 2020, we will observe 25 billion connected mobile devices. Assuming the constant growth of communicating objects, we can expect at least 15 billion devices involved in M2M communications by then.

The M2M device market reached 8.6 billion euros in 2011 and exceeded 10 billion in 2012. But that’s only the beginning. Gartner, IDC, Deloitte, and other analysts unanimously predict a bright future for embedded mobile and M2M. According to them, our lives are going to change significantly. Everything will be inter-connected: phones, PCs, cars, cameras, medical devices—you name it. The main segments for M2M are the utilities, manufacturing, and automotive industries, which currently consume over 50% of all M2M connections. And the best future among them is predicted for the automotive industry, which should grow ninefold in terms of connections by the end of 2016. Juniper Research forecasts that by 2016, we will have 92 million Internet-connected cars, featuring technology to integrate the smartphone into the head-unit.

One of the important factors contributing to this anticipated success of embedded mobile and M2M communications for the automotive sector is the recent European initiative, eCall. The initiative suggests that, starting in 2015, every newly manufactured European car should be equipped with an embedded system that automatically calls the nearest emergency center in case of a crash, providing the location of the incident and other data. The emergency centers and telecom operators are also involved in the program, as they need to make appropriate changes to their systems to support eCall. The program should save billions of euros for the EU by reducing the losses caused by road accidents, and it is currently formally supported by at least 22 EU member states, with more in the preliminary support stages.

In parallel, the Car Connectivity Consortium is working on MirrorLink—a promising universal protocol standard for controlling smartphones from the steering wheel/dashboard controls.

At Auriga, we’ve also noticed this M2M wave in the increasing number of clients requesting quotes for M2M/embedded mobile projects or actually performing such projects with us. As an example, for a couple of years, we’ve been developing automotive solutions that involve smart under-the-hood devices that wirelessly exchange data with centralized cloud-based services, smartphones that serve as additional dashboard-mounted HUDs, and tablets used by service technicians during the diagnostics process. We’ve also worked on software for car-mounted devices (and related cloud-based services) that automatically collects data on GSM coverage for a selected area or collects and processes data on hybrid engine efficiency. In other domains, we’ve dealt with smart warehouse carts controlled wirelessly from a central location, the automatic collection of phone usage and connection quality statistics from mobile phones, and wirelessly connected medical devices. And the number of projects and requests grows every month.

Clearly, now is the time to gain momentum and modify your standalone device so it can communicate with cloud services and other devices in the field, to transform it into a truly intelligent device. If you postpone it until 2015 or 2016, you may end up expending enormous efforts just to catch up with the rest of the industry that is now going full speed ahead with embedded mobile and M2M. And Auriga is right here to help you with it.

Evgeny Semenov, CTO at Auriga, had the following to say regarding Auriga as an M2M technology partner:

For the past two years, most of the products we created went mobile, went embedded, and required mutual integration. These products are no longer standalone or self-sufficient solutions but rather a part of complex systems, supporting integration with different platforms/services from a variety of vendors. However, connectivity limitations, product requirements, the number of connections, and the amount of data transferred between devices bring new challenges for companies to transfer, process, and store that amount of information. Our experience shows that straightforward solutions are usually not efficient ones—you should have experience not only in M2M communications but also in a product-related field to build the most efficient solution possible. At the same time, customers now need engineering teams or DDCs capable of developing not only a complex solution but also a true extension of the customers’ crew, focusing on the company’s goals. I strongly believe that the combination of Auriga’s connectivity experience and field experience (medical, automotive, cloud, etc.) makes our company one of the best M2M technology partners.