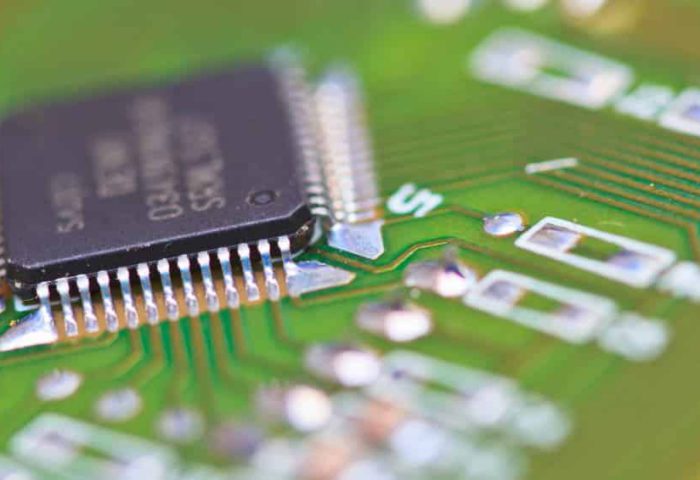 Embedded
Back to blog

The area of embedded computer systems development has been actively developing for a few decades. However, in the last ten years this industry has undergone the most significant transformation and become an essential part of 21st-century life.

The progress in embedded systems development is especially noticeable at industry events. One of the last events in this area that was highly appreciated by Auriga’s experts was SPS/IPC/Drives in Nuremberg, Germany. Almost 1,700 companies presented their latest developments in automation – from embedded components to complex systems.

Today, embedded technologies are responsible for the intellectual capabilities of most modern devices, both consumer and industrial. In other words, they control not only microwaves, smartphones, tablets, and other consumer electronics, but also telecommunication systems, planes and submarines, ATMs, cash registers, and car systems… The list is never ending.

Some of the most innovative achievements in the area of embedded technologies in the last ten years are multi-core processors, virtualization, the development of devices with increased security requirements, 64-bit processors, and new chip manufacturing processes.

This gives an idea of the scale of the market and the number of its players, including semiconductor suppliers (microprocessors and microcontrollers, input/output controllers, memory components, etc.), system software development companies, and mechanical components suppliers. The embedded systems market leaders include such well-known companies as Intel, IBM, Broadcom, Qualcomm, Texas Instruments, AMD, and Samsung Electronics.

To estimate the incredible embedded technologies market growth, it is enough to review the reports and forecasts of research companies from the last 20 years. For example, IDC experts estimated the embedded systems market in 1995 to be worth $700 million.

In 2011, according to IDC, the embedded computer systems market amounted to more than $1 trillion in revenue, with the potential to double by 2015.

Finally, at the end of 2014, the company’s analysts published the Worldwide Embedded and Intelligent Systems 2014–2019 Market Update, in which they state that in 2014, 1.4 billion intellectual devices (only part of the embedded systems market) were sold with the revenue of $755 bn. The forecast is that by 2019, sales in this segment will exceed 2.2 bn devices with the revenue of $1 trillion.

When speaking about intellectual systems, IDC means a device with a microprocessor and communication means a high-level operating system with a user interface, excluding smartphones, PCs, servers, and tablets.

IDC’s experts believe that these devices will play the most important role in the transformation of traditional industry segments. Thanks to the use of sensors, communication equipment, and hardware and software logic, new opportunities have opened up for data gathering and processing and applications utilization.