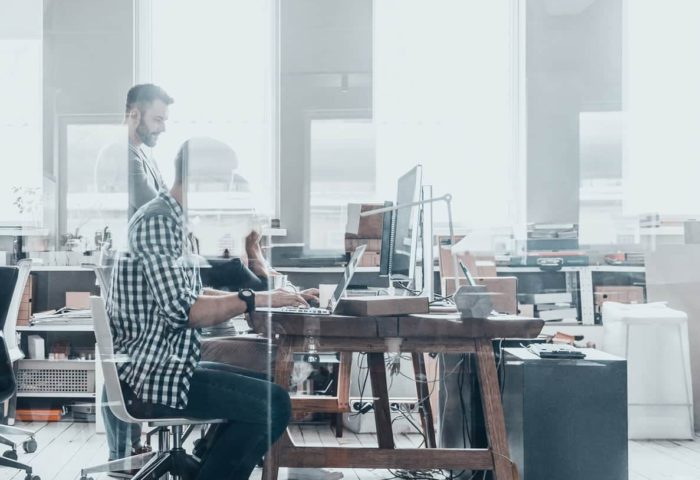 Enterprise
Mobile
Back to blog

At the Tizen Developer Conference in May 2012 in San Francisco, CA, Samsung presented the first smartphone based on a new operating system. Despite the record-breaking short creation time of this platform (i.e., just a few months),[*] Auriga’s engineers have already had a chance to work with it and to explore its capabilities. They point out that Tizen is characterized by its focus on HTML5 applications and interfaces as well fully functional support of API by third-party vendors. It allows the developer to work through possible problems concerning the use of native libraries and simplifies the application development process.

Tizen OS—the successor of MeeGo and Limo—was first announced in September 2011, and in April 2012, version 1.0 Larkspur was released. The release of Tizen 2.0 Magnolia is expected by the end of 2012. This joint Samsung and Intel project with open source code is an open Linux-based operating system and is positioned as a potential competitor to Google Android and Apple iOS.

Several manufacturers have already confirmed plans to release a number of devices working on Tizen in the second half of 2012, and these devices aren’t limited to smartphones only. The list also includes netbooks, tablets, smart TVs, and in-vehicle infotainment systems.

Understandably, it is currently not clear how Tizen will spread across the global mobile OS market considering that the abovementioned Android and iOS have gained a foothold in that market already. Moreover, International Data Corporation (IDC) analysts forecast that by 2016, Windows Phone will have caught up with the leaders, whereas the share of other operating systems will decrease. Nevertheless, it should be taken into account that many large manufacturers of multimedia devices are committed to Tizen’s success. Along with Intel and Samsung, these include NEC, Panasonic, Sprint, Vodafone, SK Telecom, Telefonica, and others.

The young age of the new platform has not been a barrier for Auriga. In recent months, the company has been involved in a number of projects for Tizen. This comes as no surprise, because Auriga’s portfolio includes many projects related to Android and embedded Linux development. Auriga possesses extensive experience in working with Linux systems; knowledge of target platforms (ARM, x86, frameworks used in Tizen); experience related to compilers, optimization, emulation, and virtual machines; and testing and problem analysis experience. This allows Auriga to participate directly in the development of Tizen and its implementation on end devices and to act as an expert in a completely new area of mobile systems. We value such projects very much, as they offer our engineers the opportunity to deal with the most advanced and interesting technologies, expand our service portfolio significantly, and allow our employees to stay at the forefront of the industry.

[*] It should be noted that it took almost three years to create Android OS as we know it, from the day Google purchased Android Inc. with the first version of the working platform for mobile devices in 2005 to the day it was released as Apple Pie in 2008. Some indirect information implies that iOS development began back in 2004 as Mac OS adaptation for the completely new device known today as the iPhone, and release followed only in 2007.