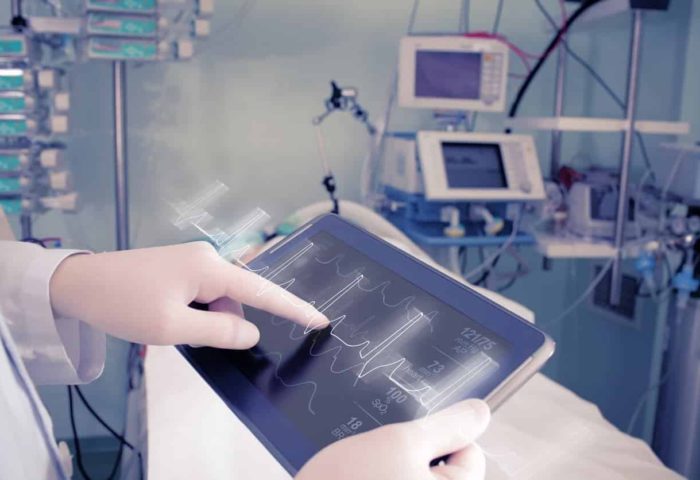 Intel, one of the largest technology companies in the world, emphasized Auriga’s success in developing an innovating mobile app for iPad for wireless patient monitoring built with Intel’s cross-platform Multi-OS Engine. Auriga is proud to be one of the pioneer users of the Multi-OS Engine software development tool, proved to be time- and resources-saving instruments in creating Android and iOS apps. Extremely fruitful and pleasant, Auriga’s partnership with Intel resulted in the new wireless patient monitoring app demonstration at the Intel Developer Forum (IDF) in San Francisco in August, 2015.

Here is another success story of how Multi-OS Engine Technology Preview helped one of our customer firms, Auriga which has been developing innovative solutions for its clients for 25 years in the field of embedded software for medical devices, mobile, cloud and more. Software engineers at Auriga created an app that provides data on patient vital signs to the hospital information system via Wi-Fi. Auriga engineers demonstrated the app on iPad at the Intel Developer Forum in San Francisco in August 2015. This app was originally developed in Java as a desktop client app and was ported as native mobile app for Android and iOS using the Multi-OS Engine Technology Preview.

The details of the app itself can be found here.

Please, check out the article on Intel Developer Zone and the code on Github.