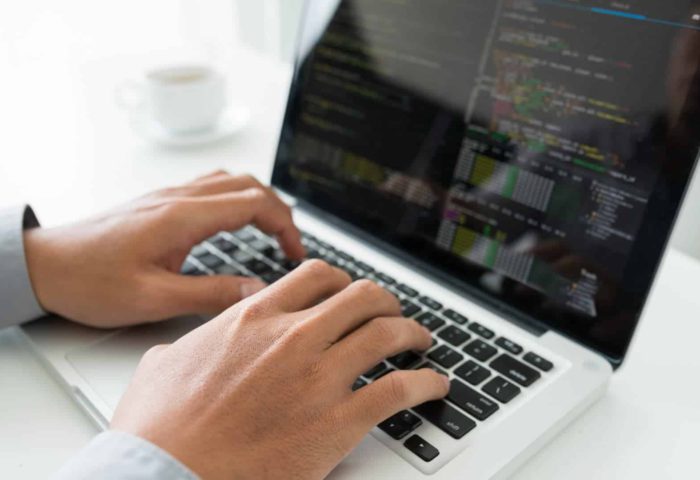 Embedded
Tutorial
Back to blog

The rapid development of the gadgets market, both user and industrial, demands higher standards in gadget performance optimization. From wearable medical devices and car on-board computers to server racks and production lines, all devices must undergo performance optimization while taking into account the characteristics of electronics and executable software. Performance issues are most acute for Java applications. The problem of profiling on embedded platforms without significantly affecting application operation and not stopping its work is significant. Sometimes, it is necessary to conduct profiling in a production environment.

There are many tools for profiling Java applications. However, while some popular software simply does not provide this feature, most tools have several limitations, for example:

My article is devoted to the consideration of a solution tested through practice that solves all the problems mentioned above. For profiling Java applications on embedded platforms without performance loss and without distorting the received data, the most successful method will be to use multiple tools, namely: Linux perf, perf-map-agent, and FlameGraphs.

Below is example of such a diagram with a stack of calls, where each call is aligned with a rectangle and its width is the number of collected samples (Fig. 1).

The implementation of this decision stack is described in further detail.

Allow all users to use perf:

The general methodology for using perf is as follows.

The statistics are saved for the specified process identifier PID to a file.

This data will show the high-level statistics of the application which the developer can use to understand where the problem lies, such as in the CPU front-end, the CPU back-end, or even that the processor is not a bottleneck. Bottleneck can happen when an application is limited by network capacity or disk speed.

By looking at the table more closely, we can decipher what the data indicates. Firstly, it is worth paying attention to the two key values: “cycles” and “instructions.” These counters show how many cycles and instructions were executed by the processor for a certain time interval. One of the key metrics in analyzing application performance is the ratio of executed instructions to cycles, and namely:

The higher the IPC value, the better. On modern processors, IPC can be higher than 1, that is, more than one instruction can be executed in a single clock cycle.

With the above example, IPC = 2.34 which is already a pretty good result. Using the IPC, which way to go can be determined.

For the current example:

First, ensuring that the application takes up 100% of the processor time and at the same time does useful work is necessary. Currently, only 8% of the CPU is used.

Secondly, attention must be paid to LLC-load-misses: in the current example, misses in the Last Level Cache account for 30% of hits. In the future, this metric should be taken for a more detailed study and a flame graph should be built for it. Below are details on how to do this.

In general, the developer needs to remember that the processor pipeline has a front-end and a back-end. The front-end performs the first part of the work—fetching instructions, predicting branching, and decoding instructions in microoperation (uOps). Thus, metrics such as branch-misses, L1-icache-load-misses show front-end problems.

The back-end sends micro-operations to execution units for execution. At this stage, everything must be ready for a microoperation to be executed: the cache must contain the necessary data, and the executive units must be free. In this case, the metrics L1-dcache-load-misses, LLC-load-misses will show problems in the back-end.

Perf has two counters specifically for problems on the back-end and the front-end:

Step #5: Getting an application profile with hot methods

Recording functions belong to the PID process that take up processor time, with a frequency of 99 Hz, for 10 seconds:

To record a stack of functions occupying the processor, for example, recording with frequency of 99 Hz, for 10 seconds:

As a result of execution, a perf.data file will appear.

Step #6: Indication of a specific event

How to record statistics for misses in the CPU cache—record every hundredth miss from the whole system for 10 seconds:

Having received the perf.data file, open it in the console with the $ perf report command.

To profile Java applications, you need an agent, which I suggest downloading from github: git clone.

The build is gathered as follows:

There are at once several helper scripts in bin for running perf, for example, to gather perf.data:

There is also a script to generate a call chart:

The first step is to get the latest FlameGraph:

Then, having a perf.data file, combine the stacks of the same methods:

Now an application profile can be made:

To get a more accurate picture of the profile, the option to save the stack frame sometimes helps. To do this, adding the –XX: + PreserveFramePointer option to the Java application is required and start profile recording, for example:

To summarize the step, the bundle of perf + perf-map-agent + FlameGraphs tools allows you to study the work of not only the application itself, but also the JVM. Data can be obtained to improve the performance of the GC or other components of the JVM. These tools help, even if the performance problem lies in the operating system itself.

The article was initially published at www.embedded-computing.com. 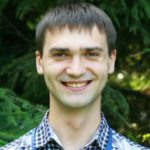