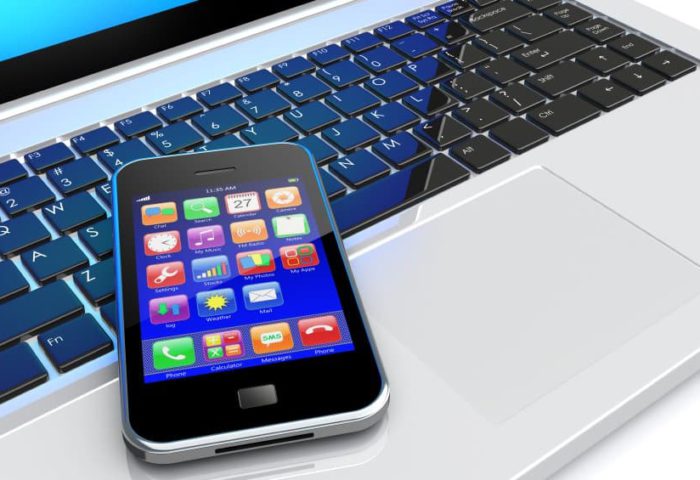 Enterprise
Events
Mobile
Back to blog

Every year, Auriga attends the event that sets the tone for the coming months in the mobile industry: the Mobile World Congress (MWC) in Barcelona. This year, the MWC took place from February 25–28 at Fira Gran Via, and as usual, it was a huge success with over 1,700 exhibitors showcasing their latest devices, technologies, apps, and services.

The event has grown significantly, and adding to its value is the fact that many industry leaders—such as Samsung and Sony, not scared of getting lost in all the MWC noise—prefer to announce their flagship handsets not only at their own separate events but here as well.

After all, the number of new devices introduced to the market at the MWC is impressive. Along with Samsung, who presented the Samsung Galaxy Note 8.0, Nokia, HTC, Huawei, ZTE, LG, Lenovo, and others also announced the launch of their new devices, which immediately stirred the interest of the public.

Interestingly, but not surprisingly, Linux-based mobile operating systems have created quite a buzz this year and have been responsible for even more headlines than usual. HTML5 definitely rules the web world at the moment: Firefox introduced its proprietary OS, simply named Firefox OS and built totally on HTML5.[pullquote]Auriga’s engineers have already had a chance to work with Tizen and to explore its capabilities. They point out that Tizen is characterized by its focus on HTML5 applications and interfaces as well as its fully functional support of API by third-party vendors. It allows the developer to work through possible problems concerning the use of native libraries and simplifies the application-development process.

Read more about it here.

Tizen, a mobile OS also developed on HTML5, got its first official unveiling. The Tizen Association confirmed that the first smartphone running on the Tizen mobile operating system will be released later this year.

The value of events like the MWC lies not only in scores of announcements and flashy statements but also in the conference programs. The featured CEOs and industry visionaries from around the world share their ideas and industry forecasts and present strategies for growth, mobile innovation, mobile strategies and network technology evolution, thus defining the face of the industry for the near future.

Auriga’s experts who attended the event pointed out that this year, the conference revolved around such themes as advanced cloud technologies, the infiltration of big data into the mobile industry, mobile finance and security, an absolutely new theme of so-called machine-to-machine, or M2M, communication, and many more.

Taking into account the current industry trends, we can be sure that thanks to Auriga’s constantly developing skills and mobile expertise, the services we deliver to our customers (mobile clients for online services, multi-platform support, multimedia streaming and transcoding, location-based services, etc.) will continue to be in demand.

Participation in the Mobile World Congress has always been important to our company; that’s why it is always on our business calendar. The event is a tone setter in the mobile industry, and as an outsourcing R&D provider with a focus on mobile development among others, we appreciate the opportunities this event creates for us. It is a great place for networking with C-level executives who make decisions regarding the mobile strategies of their companies. Our days here were filled with intense meetings and presentations, and we are satisfied with the results; they definitely exceeded our expectations.

About the Mobile World Congress