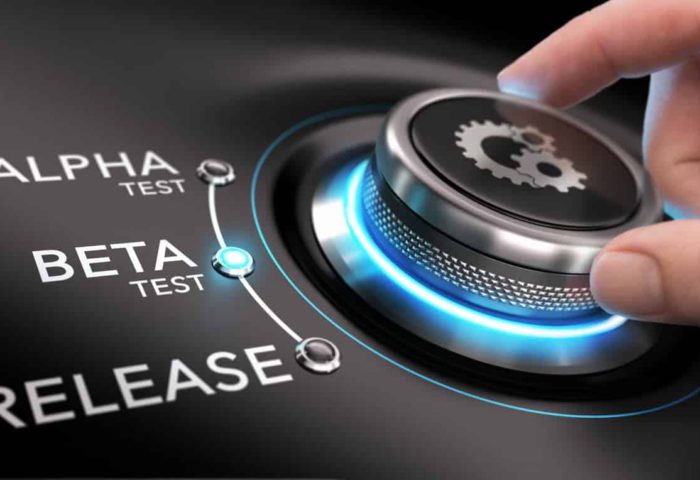 Why it Pays to be a Leader in Embedded Software Testing

Traditionally, or say 10 years ago, most organizations were functionally separated, and there was rarely cross-departmental integration between software engineers, test teams, and IT operations specialists. Departments usually had contradicting goals: developers sought new features, operations strived to ensure organizational stability, and testers wanted to minimize risks. However, the changing technology environment necessitates a change in the approach to the whole software development process.

Today’s businesses should respond more rapidly to market changes to stay competitive, and just as their counterparts, embedded systems developers are under more pressure to deliver continuously and perform tasks that used to be sequential faster—all at the same time. The testing phase tends to move from the end of the release cycle into the mainstream of software development. Pressure to produce using the DevOps model of development has resulted in definite winners and losers based on how well testing is adapted to principles of Agile Development and DevOps and continuous delivery.

The term DevOps was first coined in 2009. As a relatively new concept, it still lacks a clear, commonly agreed upon definition. In a nutshell, it refers to a set of practices that emphasize the collaboration, communication, and cohesion between departments of development, quality assurance (QA), and IT operations.

The DevOps methodology allows an organization to deploy software more frequently and reliably while ensuring service stability and gaining the speed necessary for further innovation. DevOps makes testing continuous and integral to the product development and delivery processes and avoids such problems as release delays and quality issues created by having testing left to the end of the cycle.

The popularity of this approach has grown considerably in recent years. According to the RightScale 2016 State of the Cloud Report: DevOps Trends, DevOps adoption increased from 66% in 2015 to 74% in 2016. And among larger enterprise organizations, DevOps adoption is even higher at 81%.

DevOps adoption can be rather challenging to many companies, as it often requires a new mindset and a fundamental organizational culture shift, but the benefits it brings embedded software testers and entire organizations far outweigh any costs. An independent study conducted by LTM Research on behalf of Auriga revealed the unique benefits DevOps and Agile provide, and the main benefits are listed below:

Join us and follow our news to review your industry peers’ thoughts on how embedded testing has changed and learn what separates the leaders from the followers in software testing practices.

Last month, we found out that most developers are dissatisfied with the embedded software testing approach in their organizations. Further study outcomes are coming soon!